Aymeric Harter is a young, fresh actor dedicated to physical transformation. His commitment to physical wellbeing, and close-combat experience have made him a valuable stunt performer. Working throughout France, Belgium, and Luxembourg, he has proven the ability to play a wide range of roles. From YouTube to the big screen, Aymeric brings action and excitement to every project he works on.

I’m readily available for a wide range of cinematic projects, whether they be professional or independent, small-scale or large-scale. Please do not hesitate to get in touch with me through the contact portion of this website to exchange information about your upcoming plans !

Likewise, I’m eager to dive into any type of voiceover projects. As previously mentioned, I’m well-versed in a range of tones and different voices and would be happy to put my skills on display. For an immediate showcase of my ability, please check out the Hearthstone portion of my experiences page where I Provided previous examples.

Aymeric Harter was born in Thionville, to Anne (né Frentz), a nurse and Francis Harter, a locksmith.Basically, nothing predestined Aymeric to be interested in the world of cinema. His career is even rather atypical.Very quickly he realizes that he is comfortable with computers, and decides to follow his professional training in this environment. He quickly obtained a Masters in Computer Science.

Aymeric Harter graduated from Metz University valedictorian and was recognized in 2008 as Best in IT of Northeast France. he is very interested in cyber secuirty and spends a lot of time studying the darknet.Interested in the functioning of the brain, he also undergoes training in neuro-linguistic programming, and sophrology. His taste and gift for learning neuroscience have allowed him to learn a lot about bhuman behavior. These skills he applies in the world of cinema, making his acting so realistic that audiences can be surprised.He also learning the piano on his own, at the age of 30.

It is at the bend of a gym that his path will turn to the cinema. A producer was looking for actors with brawling physique. Aymeric was chosen for the role and little by little he made his way here.As a veritable actor, Aymeric is realizing his own stunts, allowing him to get deeper in all the characters he is playing.

A fan of combat sports, Aymeric feels comfortable in different styles, from Krav Maga to Jiu Jitsu.Aymeric also served as a volunteer firefighter, earning top awards for athleticism, firefighting skills, paramedics, and leadership.In 2018, Aymeric was diagnosed with Guillain-Barré syndrome which disabled his leg for several months.

Aymeric has made a full recovery.

Ready to jump into action ? 🍿🎬 So grateful t

Believe in yourself, take on challenges, dig deep

Here is a drawing made by a fan, honestly I don't

Happy New Year ! The funniest part of a new year

Is something more beautiful than seeing a smile on

龍が我が敵を喰らう! Big thanks to @nicola

Aymeric has trained with famous actors.

Aymeric preferred to decide to follow a rather atypical path to train in the cinema profession. He prefers to find these sources of inspiration and advice from actors he particularly likes. We could quote Richard Sammel, known for films like “Inglorious Bastards” directed by Quentin Tarantino, where he holds the line to Brad Pitt. Or Edouard Montoute, known for films like ``La Haine``, ``Taxi`` or ``Asterix and Obelix Mission Cléopâtre`` where he plays alongside Gérard Depardieu, Alain Chabat and Monica Bellucci. Apart from the purely comedy, dramatic training, he also decided to turn to Hollywood type cinema, and in 2021 he joined one of the world's best professional stunt schools. He very quickly learned to fight in different styles of combat, to fall from great heights, he learned the art of tactical movement and the handling of different types of weapons (knives, firearms, etc.) 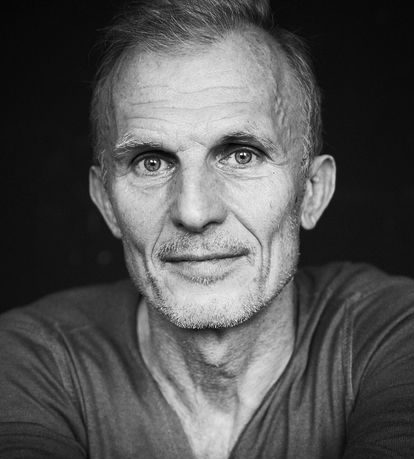 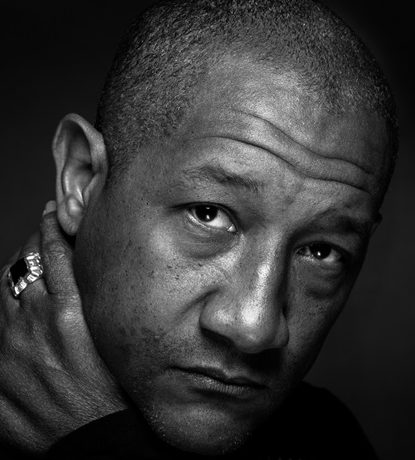 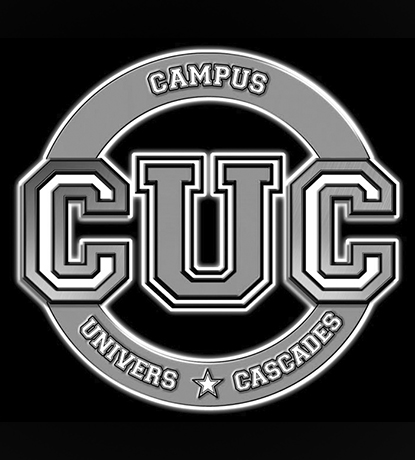 Shooting Monsieur J - Just escaped from Arkham Asylum, Mr. J causes a lot of damage to the city, who will be his next target?

Aucun commentaire à afficher.
About Me

Plus que jamais (More Than Ever)

New membership are not allowed.

All Right Reserved 2020 The Noxe Studio. Powered by Gloria Themes.